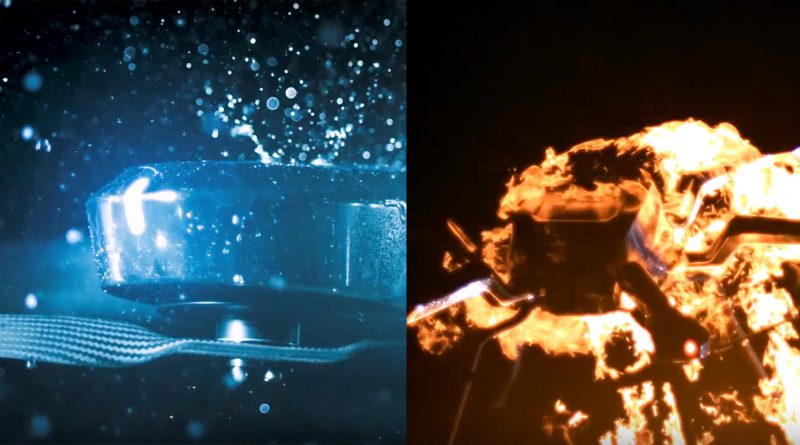 The Netherlands-based Acecore Technologies is about to release a new high-end hexacopter which is well-suited for flights in extreme weather conditions. In a teaser video for the new drone, the company shows that the Noa drone is able to withstand rain and even flames. The drone is expected to be released in April 2020.

Acecore underlines that the system is designed for use in extreme conditions. Apparently, even a fireball cannot harm the drone. A spokesman for Acecore does not want to give further details about the system, except that the flight time will be “close to an hour”, thanks to the large propellers and a maximum battery capacity of 4x 23,000 mAh.

Acecore Technologies was founded in July 2013. The company designs and produces drones aimed at high-end end users in the film industry, among others. The company is also involved in the development of an AED drone, with which experiments are conducted at Aviolanda Aerospace Woensdrecht. 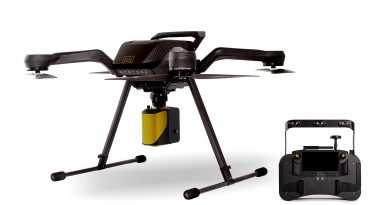 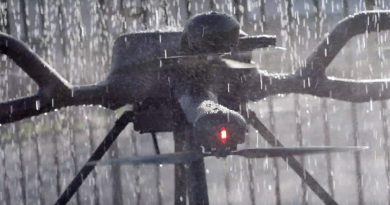 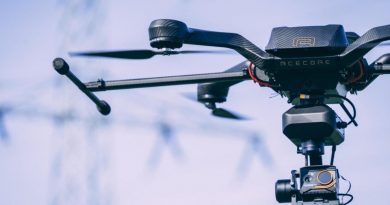