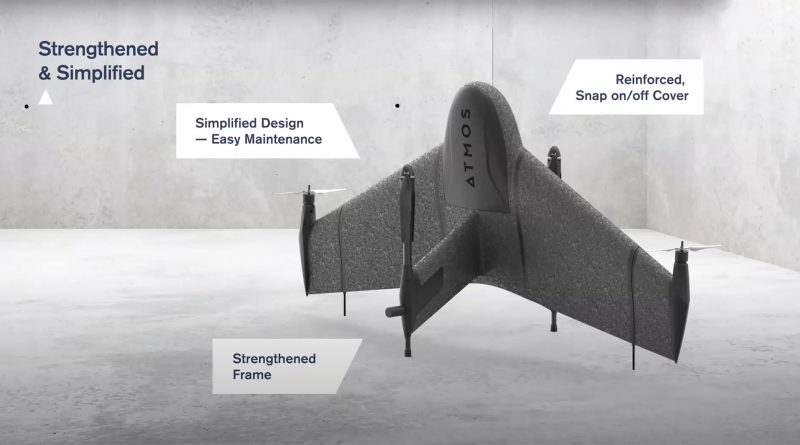 For over a year Atmos’ engineers worked closely with users and resellers to bring in changes to Marlyn that would massively improve the customer experience. Together with them, the team managed to produce the most accurate, and easy to use Marlyn ever made, with changes across the entirety of the product.

Both interior and exterior have been totally overhauled. The drone has been strengthened and simplified, making it easier to operate and maintain, along with the new Atmos branding facelift.

“Surveying is a constantly changing industry, and we believe it’s important as a manufacturer to always be innovating and pushing the status quo, while producing affordable platform. Therefore based on the feedback of our customers we were tasked with taking Marlyn to the next level, in a completely user-centred way.”

Most of the new features can be found under the hood aiming to improve the usability for Marlyn’s pilots. This includes quick-swappable payload modules, smarter batteries with a LED charge indicator, and USB-C extraction of PPK and autopilot data, making it easier in this way to transfer data than ever before. The Atmos Autopilot has also been extensively overhauled, improving controllability in high winds as well as streamlining the update process for future Marlyn improvements.

Further feedback from you as the users dictated the need for a more cost-effective survey sensor. The team looked on the market for a sensor which was easier on the pocket, but also didn’t compromise data and performance. From this, Atmos engineering team discovered and integrated the Sony A7C. This24.4MP full frame sensor provides GSD as low as 1.7cm with no sacrifice on Marlyn’s performance, and all at around half the cost of a 42MP RX1RII module. Marlyn itself has Also been made more cost effective, with bundle prices now starting from €16,950.

Marlyn’s new user-focused capabilities also made Atmos look at their own identity, thinking of how the Atmos brand could reflect the new drone and values. Through a complete improvement of the company’s logo and visuals, the team can reveal its new brand outlook, which is expressed through a new website, new visuals, and even revamped software!

As such, Marlyn’s flight planning software is now called Navigator, and reflects the new Marlyn, values, and brand. Check out the new website, which features on-demand datasets for each of Marlyn’s sensors and applications, a wind benefit calculator, and an area planner which helps you to choose the right sensor for your job!

Marlyn is the first fully autonomous hybrid (VTOL & Fixed-wing) drone for mapping and surveying. With its patented design that combines the best of both worlds, Marlyn can take-off vertically from anywhere, and map fast and efficiently producing high quality outputs for professional users. It is the only drone in its class that is built to perform even in harsh and windy conditions, while its easily swappable payloads provide operators with an unprecedented flexibility‍.

Marlyn is the first fully autonomous hybrid (VTOL & Fixed-wing) drone for mapping and surveying. With its patented design that combines the best of both worlds, Marlyn can take-off vertically from anywhere, and map fast and efficiently producing high quality outputs for professional users. It is the only drone (uav) in its class that is built to perform in harsh and windy conditions, while its easily swappable multiple payloads provides operators with an unprecedented flexibility. 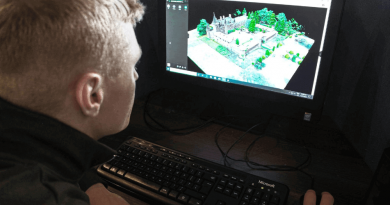 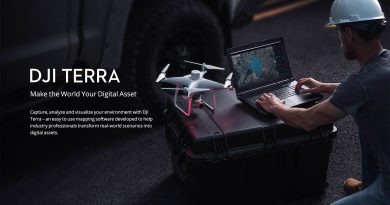