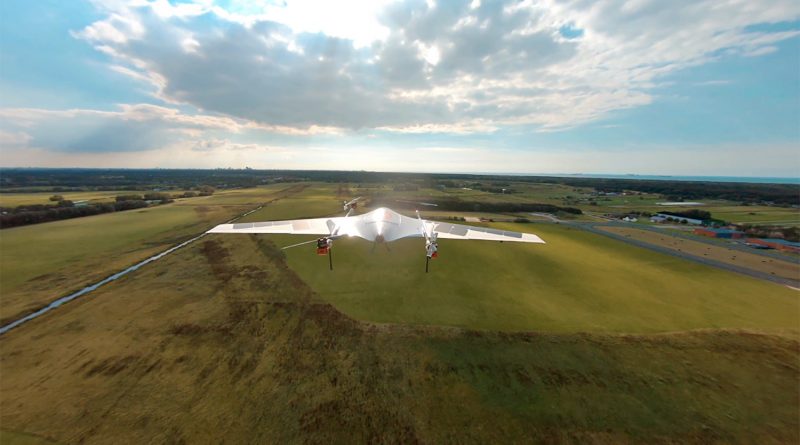 The first Dutch solar drone manufactured by Avy, performed a successful test flight at the end of this summer. The drone is equipped with custom solar foil developed by Wattlab to reflect and absorb more sunlight. The solar-powered prototype is designed to be used for urgent medical transport, support emergency services and nature conservation initiatives. The successful test flight marks a milestone for the co-operating technology companies bringing long-haul flights one step closer to being emission-free. The findings will be incorporated into future Avy models.

“Our goal at Avy is to accelerate the transition towards sustainable aviation,” said Patrique Zaman, founder of Avy. “By integrating solar cells into our wings, we make use of the cleanest energy available. The Avy drone has wings and is able to transport life-saving medicines by air in Europe and Africa, as well as support first aid services in Europe. Our test flight in September with the solar prototype, showed promising results and was a first step towards a longer flight time.”

The gain was found in the wings, while maintaining aerodynamics and without increasing the weight. This offers potential for the future. A lower wing weight, a larger wing area and more solar cells on the wings are all within reach. Solar cells with a higher efficiency will be tested in the coming months. Since Avy is used for medical projects in Africa where the sun holds infinite potential, a solar drone can travel longer distances bringing wider deployability opportunities to reach more people.

Just like previous Avy drones, the solar drone flies electrically, emission-free, fully autonomous and can take off and land vertically, also known as VTOL. The big difference with the previously developed fixed-wing drone is that the solar drone is charged by solar energy. For this technique Avy has collaborated with solar energy specialist Wattlab, who developed a strong but lightweight ‘solar skin’ that was used as the outer layer of the fibreglass wings. This way the drone generates extra energy while flying.

A step towards more sustainable transport

“The solar technology developed in this project is fully integrated into the wing shape and does not add any extra weight,” explains Bo Salet, founder of Wattlab. “The technology of the drone can serve as a stepping stone towards more sustainable developments in the aviation and transport sectors.” The two technology companies will continue to collaborate for the foreseeable future to optimise the technology.

The fast-growing ‘tech for good’ startup Avy, is based in Amsterdam and has been developing emission-free drones since 2016 for urgent medical transport, support first-aid and nature protection. Avy builds fixed-wing drones; a combination of a drone and an airplane that takes off and lands vertically, transitions to forward flight thus enabling beyond visual line of sight delivery. In the long term, Avy hopes to make an important contribution by transforming the transport and aviation sector in a sustainable way. Avy is winner of the Blue Tulip Awards – Mobility 2020.

Wattlab is a clean-tech startup founded by the Vattenfall (Nuon) Solar Team of TU Delft, and multiple winner of the World Solar Challenge in Australia. In a short period of time, the company has established itself as the expert in customised solar energy systems. Based in Rotterdam, Wattlab develops and produces solar panels and solar foils for Airbus, Damen and Picnic, among others. By making solar energy widely applicable, from aviation and shipping to urban mobility and architecture, Wattlab wants to contribute to the energy transition. 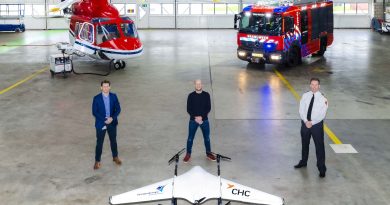 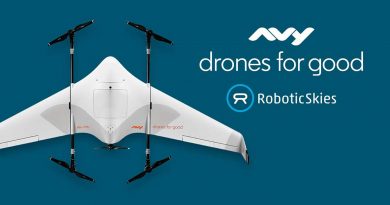