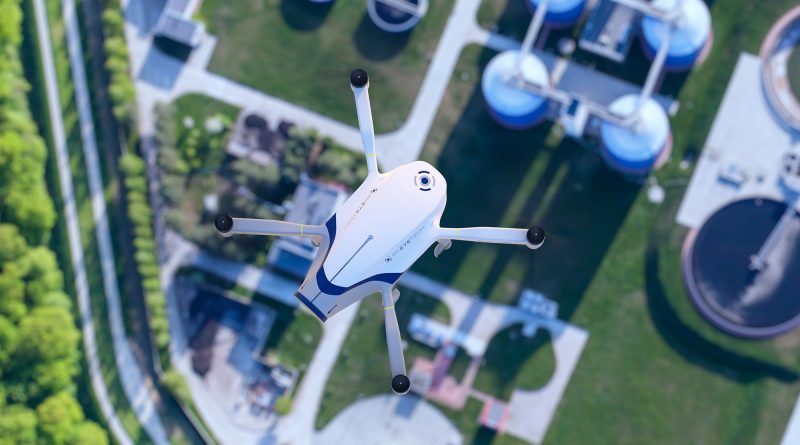 Noordwijk, The Netherlands, October 29, 2020 – Bavak Security Group, leading manufacturer and supplier of physical, electronic and cyber security solutions for critical infrastructures, and Azur Drones, leader in drone-in-a-box systems for surveillance, announce the signing of a distribution agreement for Skeyetech system.

Bavak will be in charge of marketing, installing and maintaining Skeyetech system in the Netherlands. Skeyetech autonomous drone-in-a-box is designed to be a plug-and-play solution, operated directly by a security guard. As such, it requires no prior skills, nor any drone pilot certifications, allowing customers to strengthen their security while keeping operational costs low. The drones act as a bolt-on to existing security systems and can be used to carry out specific checks, perimeter patrols, or assist security teams during an intervention.

Skeyetech received in 2019 the first and only approval for autonomous flights issued by the DGAC, the French civil aviation authority – proof of its high level of reliability and safety. The system is already operational and being used by multiple customers in France and the Middle East. These include multinational businesses in the oil and gas, energy, and security industries, as well as major port terminals, such as Grand Port Maritime of Dunkerque.

“We are happy to partner with Bavak and very confident that the group will help us replicate the success stories we have in France in the Netherlands. Combined with other high-quality security devices, Skeyetech will definitely help Bavak to strengthen security and safety of its customers’ critical sites.”

“Our customers want global and turnkey security solutions. When you are in charge of critical sites, you need the best technologies to enhance existing systems. Azur Drones is far ahead compared to other drone-in-a-box manufacturers with its Skeyetech solution: it has flight authorizations, running customers for more than a year now, and last but not least, the system is fully integrated into the security management systems through VMS.”

Bavak Security Group is the leading manufacturer and supplier of physical, electronic and cyber security solutions for critical infrastructures. Together with our clients, our security experts create the most suitable security solutions for today’s challenges. Bavak Security Group, a Dutch technology company with more than 40 years of experience, operates worldwide and has entities in the Netherlands and the United States of America.

Founded in 2012, Azur Drones is now the European leader in surveillance UAVs. Pioneer in drone-in-a-box systems, the company has developed a fully autonomous drone solution for safety and security applications, even in the most sensitive and complex environments. Skeyetech system is the first autonomous drone in Europe approved by the authorities. 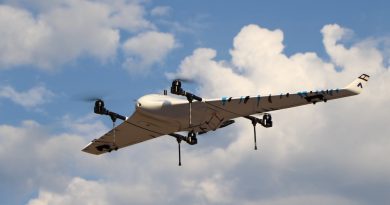 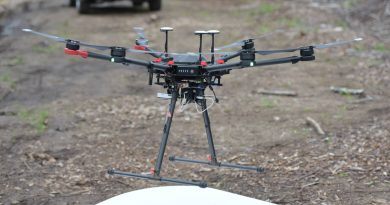 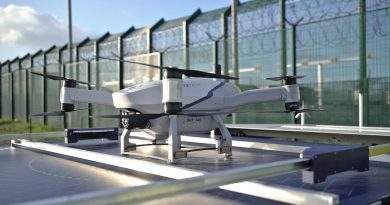