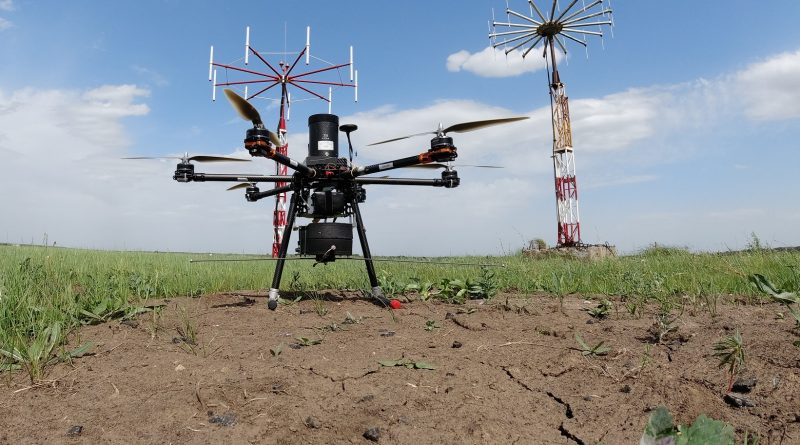 Cursir LLC has completed final tests and is summing up the results of R&D on the project “Unmanned aircraft system for performing flight checks of ground-based radio technical support and lighting equipment” (NAVAID Calibration Drone). R&D was carried out as part of the work of the working group with Russian Air navigation service provider (Federal State Unitary Enterprise “State Air Traffic Management Corporation of the Russian Federation”) on the implementation of unmanned aerial systems for tuning and checking the spatial characteristics of ground-based navigational facilities.

One of the important issues when using drones for radio measurements is how the design of the drone itself and its equipment affect the signal. Any of the parts can create interference. To improve the signal quality, multiple tests of the NAVAID Calibration Drone were carried out in an anechoic chamber — during these tests it was found that the blades made of carbon are not suitable for drones carrying out flight checks due to its conductive properties. The optimum propeller material is wood or nylon.

A key stage in the introduction of UAS into everyday operations is a series of successful flight checks with measurements of ILS, VOR, Marker, RDF, PAPI. Successful tests were carried out at the airports of Ulyanovsk (commissioning of ILS and DF systems), Chelyabinsk (PAPI night flyby, ILS night flyby, day flights), Kurgan (winter tests), Orsha , Belarus (commissioning of ILS and VOR systems). All tests were a qualified success.

The Russian manufacturer of radio navigation systems NPO “RTS” involved Cursir in commissioning ILS at the airports of Ulyanovsk. The drone performed pre-configuration of the equipment before the arrival of the flight inspection aircraft, in particular, the adjustment of the glide path angle. The use of the NAVAID Calibration Drone made it possible to speed up the operation of the specialised aircraft, saving it several visits to adjust the nominal course.

These are the first tests of UAS for testing radio navigation equipment on the territory of the Russian Federation and part of a large innovative work on the introduction of autonomous robotic technologies into the daily life of every airport in Russia and its close neighbors. 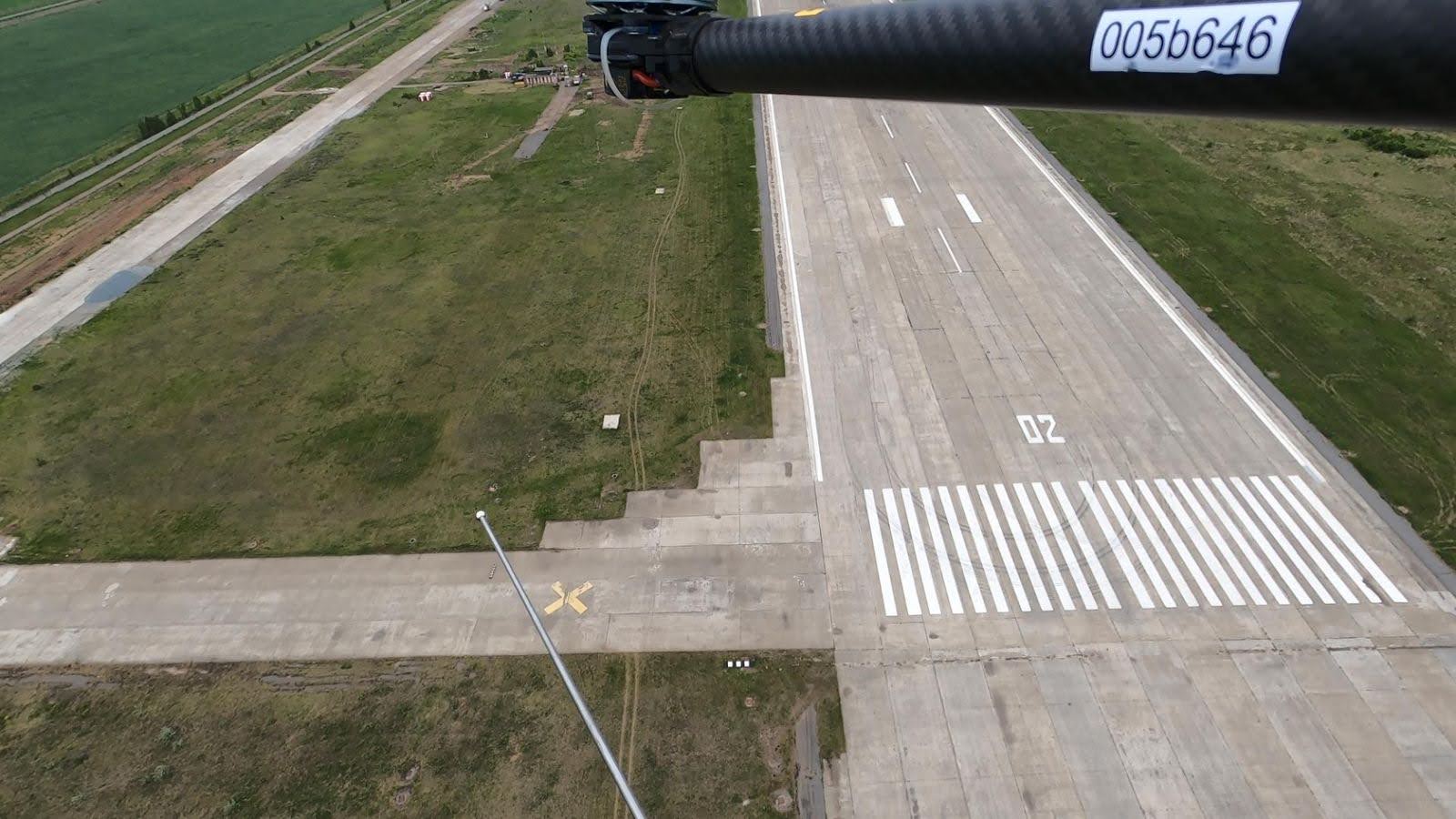 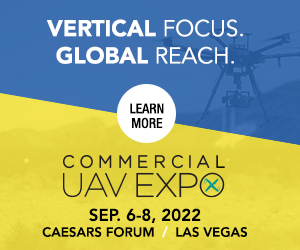