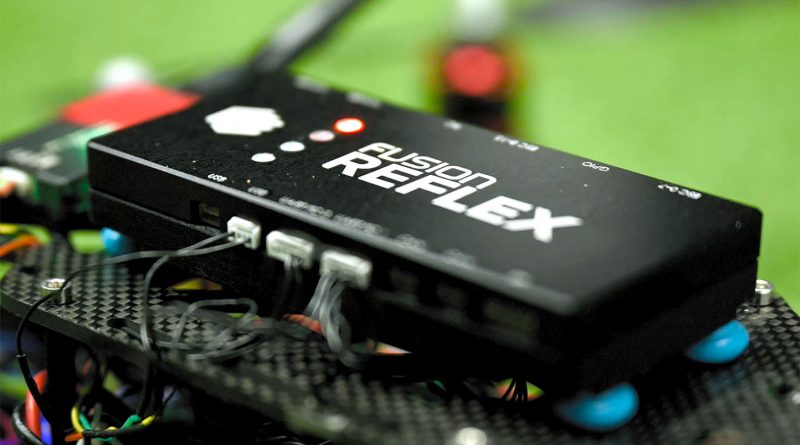 Fusion Engineering, a Dutch flight control startup based in Delft, announced that it has raised €700k in its first investment round. Investors include the Dutch Graduate Entrepreneur Fund and a consortium of experienced angel investors. The investment will allow Fusion Engineering to bring their flight controller, the ‘brain’ inside every drone, to the commercial drone market.

Fusion’s flight controller improves the stability and reliability of drone flights. This is a key step towards the success of many promising commercial drone applications. For example, last-mile delivery, drone shows over urban areas, and maintenance at difficult to reach locations.

CEO Robert Crone: “Thanks to our unique algorithms, drones can respond much quicker to disturbances, such as gusts of wind. In a wind tunnel tests we have demonstrated a 7x smaller deflection compared to the current technology. Now that we have taken the technology from an academic promise to being commercially viable, it is time to enter the market and start scaling.”

Furthermore, Fusion has partnered with three commercial drone manufacturers for international projects that create proof of concept for their control technology. Robert Crone: “For drones to be more widely used in commercial applications they need to become safer. Reducing crashes is not only important for cost-benefit ratios, but also for public acceptance. With our drone flight controller, we are providing the safety and reliability that the commercial drone industry needs to truly get off the ground.”

Fusion Engineering was founded in 2017 by TU Delft alumni Robert Crone (Aerospace Engineering) and Mara Bos (Computer Science). The Dutch startup is on a mission to create the most reliable, flexible, and easy-to-use flight controller for any type of multirotor drone. The startup won the Galileo Masters Award for their control technology and is a part of the well-known business accelerators YES!Delft, ESA-BIC, and Sustainable Aero Lab. They are situated in the Aerospace Innovation Hub and do flight tests at Unmanned Valley. 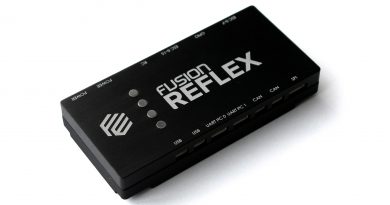