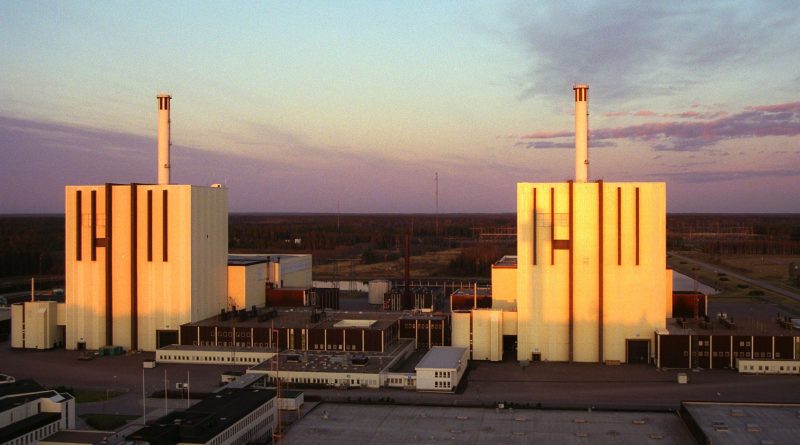 Swedish police launched a search last weekend for a large-sized drone that was spotted over the largest nuclear power plant in the country. The unmanned aerial vehicle was sighted from a police helicopter but disappeared from view after some time. There were also reports of drones over other nuclear power plants last week. The incident has been linked to increased tensions between Russia and NATO.

The incident took place on Friday evening in Sweden. A guard spotted an unmanned aircraft over the Forsmark nuclear power plant in the municipality of Östhammar, about 150 km north of Stockholm. The plant dates from 1980 and consists of three reactors. The management is in the hands of Vattenfall. According to the guard, it was a “large-sized drone”, powerful enough to “withstand the high winds in the area”.

A police helicopter quickly arrived at the scene and made its first sighting of the drone around 9 a.m. The unmanned aircraft circled around the nuclear power plant for some time, but just after ten o’clock, it disappeared from the view of the police. The UAS was last observed flying east towards Gräsö, an island in the northern part of the Stockholm archipelago.

The Swedish police have now launched a preliminary investigation into the drone flight. According to the police, there have also been reports of drones over the nuclear power plants in Ringhals, Oskarshamn, and Barsebäck. “These are very serious incidents, especially if we can see a connection,” said Petra Blomqvist, a police spokeswoman.

According to the Swedish police, there is no indication that the UAS has landed in the area of ​​the nuclear power plant, nor does it appear to have dropped objects from the sky. “I cannot judge exactly what happened. But we are investigating a possible link, through national coordination, between the reports,” said Blomqvist.

Various Swedish media speculate that the UAS reports may be related to the tense situation between Russia and NATO. According to the Swedish newspaper Svenska Dagbladet, several Russian landing craft entered the Baltic Sea last week, something described by Defense as “abnormal”. The Swedish army subsequently stationed additional men and equipment on the eastern island of Gotland. 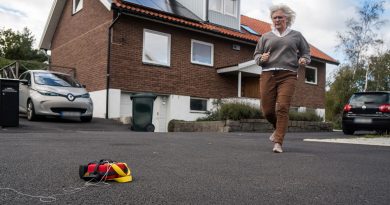 Everdrone to expand AED drone operations in Sweden and Denmark 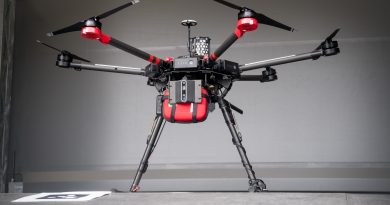