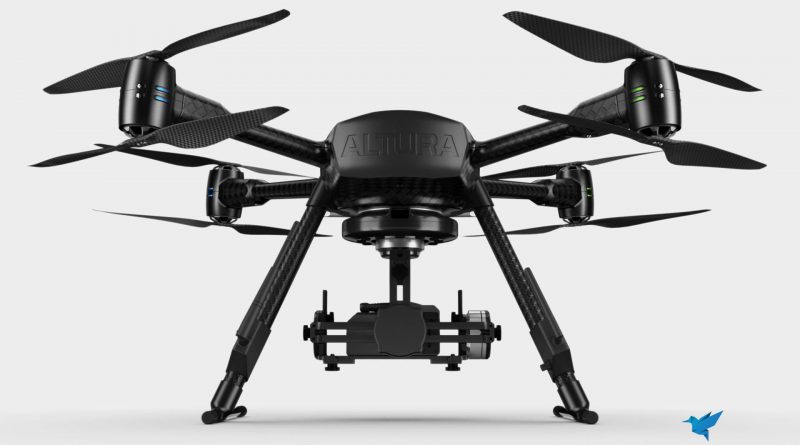 Drone Volt, expert in on-board artificial intelligence and manufacturer of professional civilian drones, announces the sale of 50% of its subsidiary Aerialtronics to its American partner Aquiline Drones generating a net capital gain of 6 million euros .

Following the discussions announced on January 20, 2021, Drone Volt announces today that it has sold 50% of the capital of its Dutch subsidiary, Aerialtronics, to its American partner Aquiline Drones. In this context, the transaction was carried out on the basis of a valuation of Aerialtronics of 15 million euros. So Drone Volt realizes a capital gain of around EUR 6 million to be included in the accounts of the 1 st half of 2021 the company and therefore significantly improve its profitability over the period.

As previously announced, this operation aims to pool the research and development expertise of Drone Volt and its American partner Aquiline Drones within Aerialtronics, a subsidiary of Drone Volt behind the Altura Zenith drone and the smart camera, PENSAR. Thus, the operation will allow an additional strengthening of the links between the two partners and demonstrates both the capacity of Drone Volt to promote its technology and the desire of Aquiline Drones to further develop its technological know-how, in a civil professional drone sector. where R&D remains the key success factor.

As a reminder, Drone Volt had acquired 50.1% of Aerialtronics for an amount of 100 keuros in October 2017, at a time when the Dutch company was in liquidation.

At that time, Stefano Valentini, now Chairman of the Board of Directors of Drone Volt, took over the management of the subsidiary and successfully carried out the restructuring of the company through the relaunch of its production capacities and then its perfect integration into the within Drone Volt.

In September 2020, Drone Volt had increased to 100% of the capital of Aerialtronics on the basis of a valuation (at 100%) of 5 million euros.

Today, Aerialtronics is valued at 15 million euros, which testifies to Drone Volt’s ability to add value to its assets thanks to its technological know-how and the expertise of its teams.

Following the transaction, Drone Volt will retain operational control of Aerialtronics and will therefore continue to consolidate 100% of its subsidiary in its accounts.

“The ties between Drone Volt and Aquiline Drones continue to strengthen.” Declares Marc Courcelle, Managing Director of Drone Volt. “We are happy to pool our resources around our artificial intelligence subsidiary to accelerate our growth . Thanks to this operation, we are once again demonstrating our ability to capitalize on our first-rate technological know-how, in a sector where technological expertise remains a key element for further development.”

Barry Alexander, President and Founder of Aquiline Drones is enthusiastic: “This is a further step forward for our partnership. It allows us to envision immense potential in the United States. Aquiline Drones intends to continue its investments in technology, marketing and sales with the objective of becoming an American leader in professional civilian drones. This is why we have set ourselves the objective of being listed on the stock exchange by the end of the year to finance our investments and our growth.” 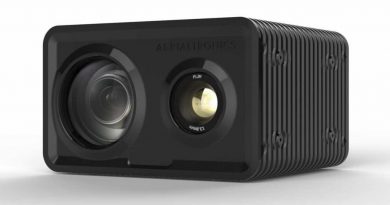 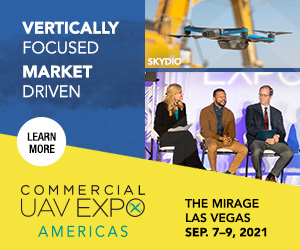