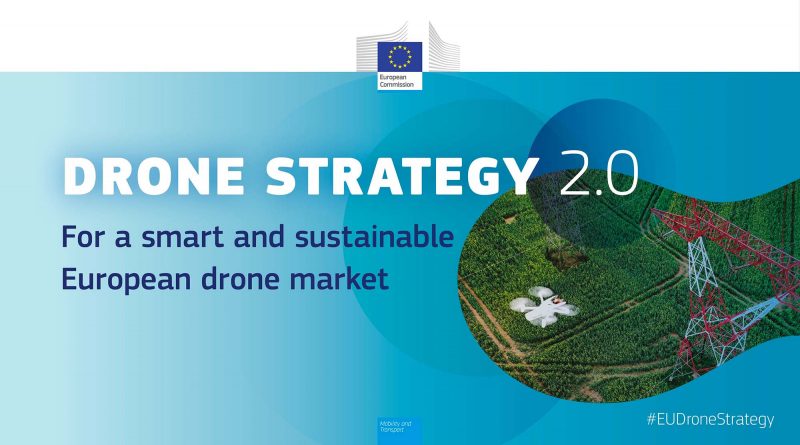 The European Commission will invest heavily in innovative forms of aviation in the coming years. This is evident from the Drone Strategy 2.0 that was presented on November 29. The use of medical delivery drones and air taxis, for example, should become a reality throughout the EU this decade. Current applications of drones, such as inspections, cartography and media production, will be made more accessible.

According to the European Commission, drones are already playing an increasingly important role in society. Applications such as infrastructure inspections, monitoring oil leaks or taking soil samples are mentioned. Many more applications will be added in the future, including the transport of urgent medical goods and even passenger transport.

In order to steer the growing number of drone flights in the right direction, major efforts will be made in the coming years to roll out U-space, the digital air traffic control system for low airspace. In time, U-space must also connect to existing Air Traffic Management systems. In this way, the full integration of manned and unmanned air traffic should become a reality. To this end, the aviation sector must also say goodbye to the principle of ‘see and avoid’, something that is only possible by reviewing existing legislation for manned aviation.

Based on feedback from stakeholders, the European Commission recognizes that the Certified category may be too high a barrier for many drone applications. Therefore, it will be examined whether more standard scenarios and predefined risk analyzes can be developed for the Specific category.

With a view to Smart Mobility and digitalisation, the European Commission expects a lot from Innovative Air Mobility (IAM). This concept embraces all new transport and transport modalities based on drones and electrically powered air taxis (eVTOLs). Initially, air taxis will still be controlled by a pilot on board, but at a later stage these aircraft will fly completely autonomously.

When it comes to public acceptance of delivery drones and eVTOLs, the European Commission is pushing for further research into noise nuisance and privacy issues, building on earlier studies by EASA. In any case, noise nuisance must be taken into account when designing flight routes and procedures. The EC also wants the infrastructure of vertiports to comply with open standards, just like heliports and airports. This is to prevent manufacturers of drone taxis from building their own vertiports.

Also with a view to social acceptance, it is essential that local governments play a role in allocating locations for vertiports and involving citizens in initiating IAM projects. The Olympic Games in Paris in 2024 is mentioned as the starting date for the introduction of this type of transport service.

A lot of money is needed to turn the drone industry into a thriving economic sector. To this end, the European Commission wants to set up a new ‘drone technologies’ fund. Funds will be made available for applications in a coordinated manner from existing EU instruments.

To be able to test new applications of drones in practice, the EC wants to set up a European network of civil-military test centers. In addition, extra attention is paid to connecting knowledge institutions, not only in the field of drone technology, but also in the field of AI, battery technology, 5G, space travel and robotics.

The Drone Strategy 2.0 also considers the disadvantages and dangers that drones entail, such as smuggling drugs, espionage and committing terrorist attacks. For that reason, there should be a common counter UAS package. In addition, the Commission wants to work on a “European Trusted Drone” label, for drones that can be used demonstrably safely, for example for the performance of government tasks.

Existing security measures around airports will also be reviewed to be better equipped for incidents involving unauthorized drones in controlled airspace.

According to the Commission, the drone market could account for 145,000 jobs by 2030. Under the right circumstances, the European Commission expects an economic size of almost 15 billion euros by then.

The Drone Strategy 2.0 was presented by EU Transport Commissioner Adina Valean during the EU Drone Days taking place in Brussels on 29 and 30 November. The vision document contains 19 concrete action points that should provide guidance for the further implementation of the drone strategy in the coming years. 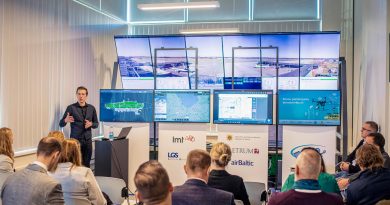 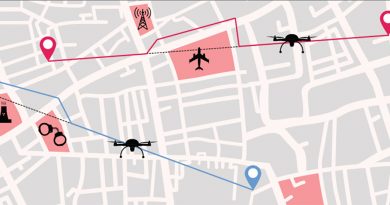 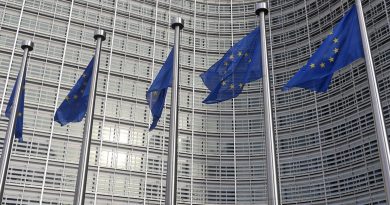