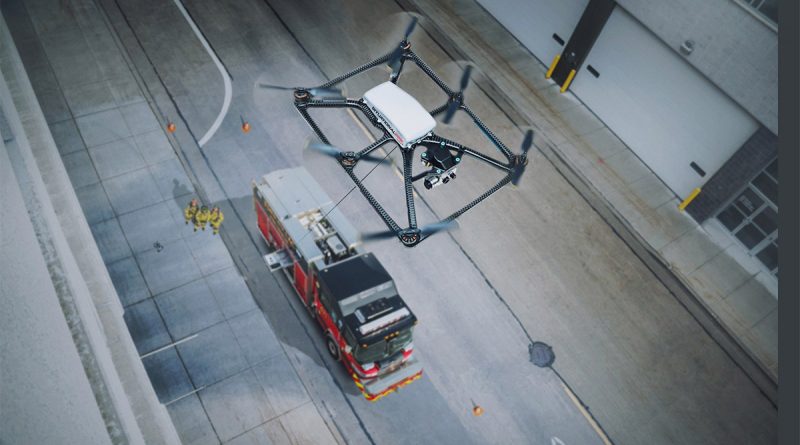 Fotokite Sigma’s aerial intelligence ready to be deployed by European public safety teams. The actively tethered UAS, equipped with low-light and thermal imaging capabilities, is one of the few systems on the market able to achieve true autonomous flight while providing a bird’s-eye-view from elevated perspectives.

Fotokite Sigma systems save team resources by launching, flying, and landing with the single push of a button. Able to achieve true autonomous flight with 24 hour continuous flight time, Fotokites require no active piloting and therefore allow teams to focus on their missions by providing live thermal and low-light imaging from a bird’s-eye-view.

Reliability, durability, and safety are key aspects of every Fotokite system. Fotokites have a weatherproof IP55 rating and are regularly used by first responders in harsh weather conditions such as wind, snow or rain. The reinforced, load-rated, ultra-thin tether that connects the kite to the ground station acts as an interference-free connection and a power source, allowing the system to fly for over 24 hours on the go. 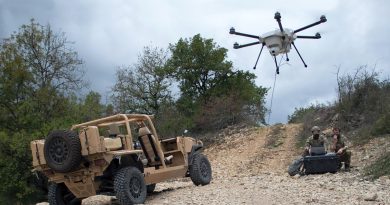