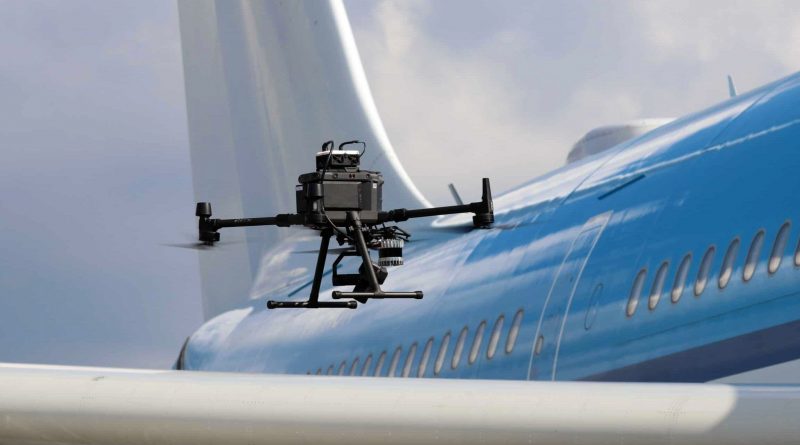 KLM Royal Dutch Airlines will use drones to perform visual aircraft inspections. To this end, the maintenance branch of KLM has entered into a partnership with the Dutch startup Mainblades. According to KLM, the new method is faster and safer, because maintenance employees no longer have to go up. As part of the collaboration, the technology will be further developed to enable other applications as well.

The inspections are performed by a DJI M300 with a laser scanner and high-resolution camera on board. By means of AI, the camera images are checked for deviations other than regular wear and tear. The drone automatically performs the required flights around the aircraft. To this end, the sizes of different aircraft types are pre-programmed in the software.

Initially, the drones will be deployed to perform generic visual inspections and inspections for lightning strikes. It will also be investigated whether the drones can also carry out other types of inspections, such as paint checks and dent-and-buckle inspections. These are then visualized in the Mainblades app.

Test in the open air

Last summer, Mainblades’ software was tested for the first time at the Dutch Drone Center Aviolanda, in the open air of an active airport (Woensdrecht). That was a European first. Then a KLM Airbus A330 that was taken out of service was inspected. However, the solution can also be used in a closed hangar. 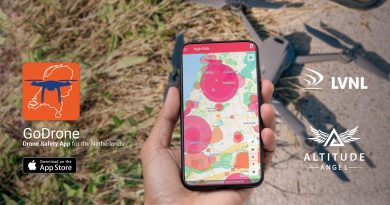 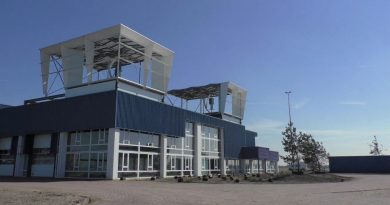 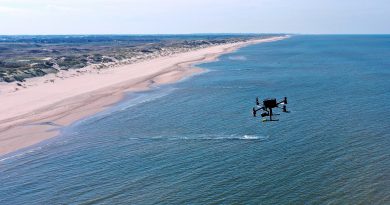