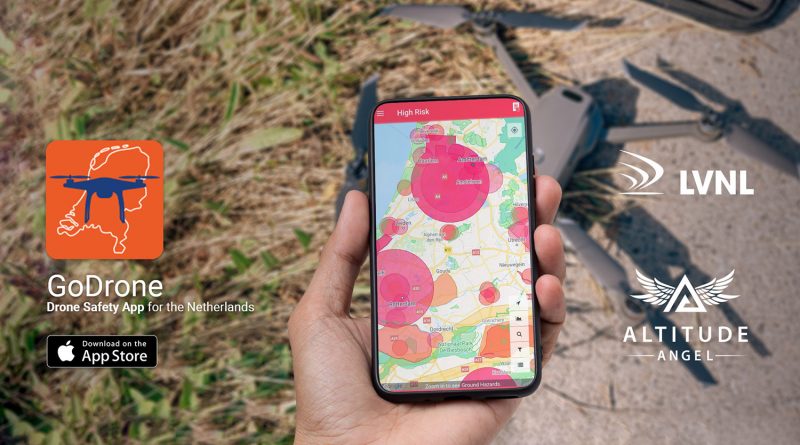 Amsterdam, Netherlands; Air Traffic Control The Netherlands (LVNL), in cooperation with Dutch Drone Delta, has conducted a successful trial during which air traffic control instructions were issued to a drone pilot via the Altitude Angel developed GoDrone app.

The test took place in the controlled airspace around Rotterdam – The Hague Airport, and were supervised by the control tower. The aim of the test was for LVNL to gain knowledge and experience in order to further develop an operational UTM (unified traffic management) system for managing unmanned aircraft, which will eventually make it possible to provide an ‘air traffic control’ platform for drone operations.

The test system used in the trial was able to visualise the planned flight area, monitor the flight path of the reported drone flights in real time, issue and revoke clearances and instructions, and provide air traffic information to the drone pilot. The drone pilot was able to confirm the clearances and instructions via the GoDrone app. This made it possible for air traffic controllers to guide drones during their flight.

A drone transponder which transmits data to the UTM system via KPN’s 4G/5G network was also tested. The test was conducted in cooperation with Altitude Angel, the supplier of the GoDrone app, as well as Dutch Drone Delta partners ANWB, KPN and Airhub.

“The success of this test is an important milestone for us,” said Jurgen van Avermaete, General Manager of Procedures at LVNL. “By succeeding in this test, LVNL has delivered the next step towards safe air traffic control for manned and unmanned flights in the same airspace. In controlled airspace, this also means providing air traffic control to drone operators. This is a challenging task which we are addressing in close cooperation with our Dutch Drone Delta partners. We are not there yet, but today’s success shows that we are on the right track.”

Chris Forster, Altitude Angel, Chief Operating Officer, added: “The success of the trials are a clear demonstration of how, through collaboration, drones can successfully and safely be integrated in to controlled airspace, opening up a multitude of use cases for UAVs across a broad spectrum of industries. We’re very much looking forward to working with LVNL on the next exciting phase in the development of the GuardianUTM O/S powered GoDrone which inturn will enable the Dutch drone economy.”

It was also an exceptional day for Dutch Drone Delta. Stephan van Vuren, Project Manager for the Dutch Drone Delta Foundation, said: “Within Dutch Drone Delta, we envision a future in which drones – in the form of Urban Air Mobility (UAM) – are a fully-fledged and accepted form of mobility, with a positive impact on society, our economy and the environment. To achieve this, it is essential to have a safe, reliable and efficient UTM system in the Netherlands. This test marked an important step in that direction, and we are looking forward to taking the next steps together, working with all stakeholders, to eventually implement this system on a larger scale.”

ANWB carried out the drone test. “We flew these tests with our medical drone which we use for the Medical Drone Service,” said Robert Heidekamp, Drone Operations Manager at ANWB. “In the context of the Medical Drone Service, ANWB and PostNL are working with various partners to explore how drones can contribute to bringing care to the right place at the right time. Examples include emergency transport of blood, test samples and medication to hospitals. This deployment will only be possible if drones are properly integrated into the airspace. This test is a good step in that direction.” 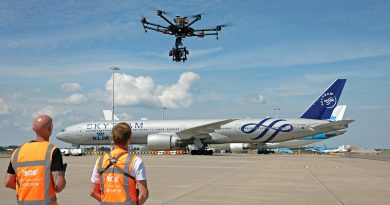 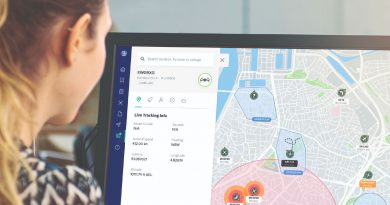 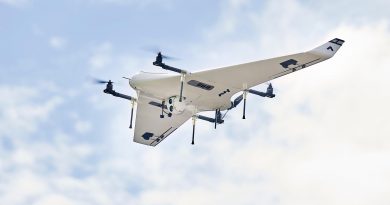