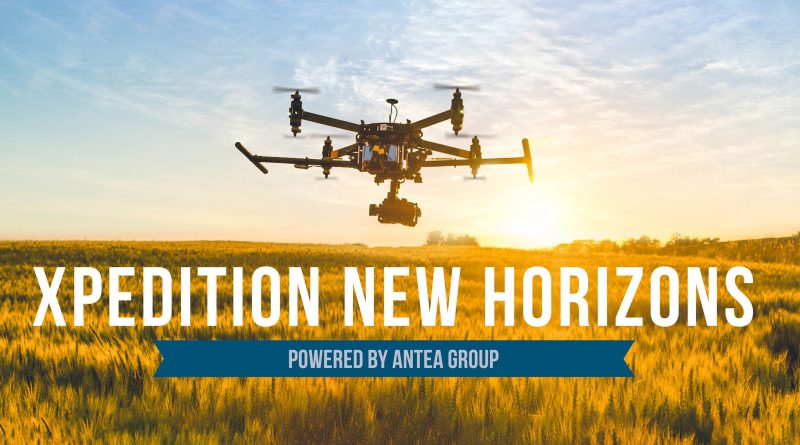 Preparations for the longest drone flight in Europe, announced last year, are going according to plan. This is reported by engineering firm Antea Group. The aim is to fly a drone from Oranjewoud in Friesland, the Netherlands over a length of 750 kilometers to the Danish capital Copenhagen. That should happen this year. The first permit application has now been submitted.

With the Xpedition New Horizons project, Antea Group wants to draw attention to the challenges we face as a society when it comes to sustainability. The idea is to show what drones can be used for safely in the near future and what valuable information this can provide for making our living environment more sustainable. Antea Group is also using the drone flight to celebrate the company’s 70th anniversary.

For the execution of the record flight, Antea Group has entered into a partnership with AirHub and DroneQ Robotics. Coert Ruseler, business line director Environment, Safety & Health: “Their expertise is of great value in the preparation and implementation.” In addition, Antea Group is in talks with the three countries in which the drone flight is taking place and the license application for the Netherlands has now been submitted to the Human Environment and Transport Inspectorate.

Never before has a drone flight been made through three national skies. That entails a lot of challenges. Ruseler: “For example, in addition to European legislation and regulations, there are still many specific matters regarding drones that can be arranged in each country. In addition, you have to take highways, high-voltage cables, nature reserves and railway lines into account when planning. And when crossing national borders with different mobile networks.”