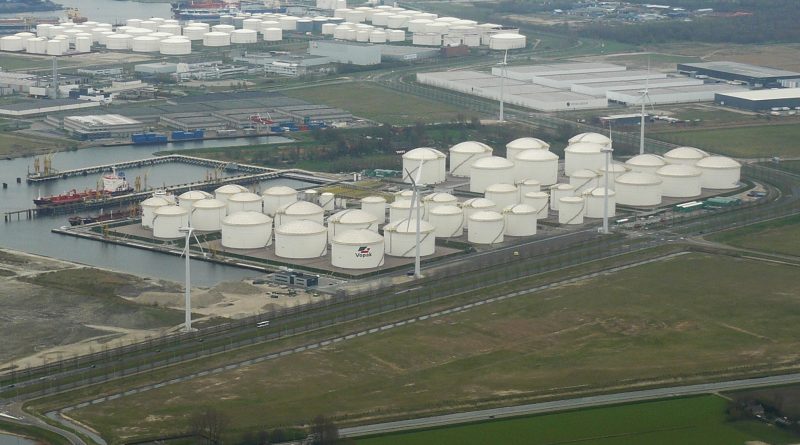 Terra Inspectioneering, a group company of Japan-based Terra Drone Corporation, has been awarded a confined space inspection contract for the Netherlands and Belgium by Dutch multinational tank storage company Vopak.

Under the contract, Terra Inspectioneering will provide non-entry visual testing, ultrasonic thickness testing, and deformation analysis services to Vopak using the proprietary collision-proof Terra UT drone. The drone inspection services will be offered for the tanks owned and operated by Vopak at 11 sites across Belgium and the Netherlands.

Terra Inspectioneering will conduct the inspections according to international standards – EEMUA-159 and API-653 – and provide Vopak with a fully digitized, Cloud-based report containing 2D and 3D annotations.

Traditionally, tank inspections are performed by sending staff into confined spaces. This method not only reduces the productivity of the terminal because of longer downtime but it also exposes inspectors to potentially hazardous conditions.

Patrick van der Voort, Division President Europe & Africa at Vopak, says, “Eliminating risk for all workers is a key element underpinning each activity at Vopak. Vopak has been piloting the use of drones and robotics for safer inspections with an aim to completely eliminate confined space entry by personnel.”

Terra Inspectioneering supports Vopak’s mission to create a safer, sustainable, and more productive workplace and believes that its drones can catalyze the digital transformation of the energy and chemicals industry.

Ron van Seeters, General Manager and Co-Founder of Terra Inspectioneering, says, “Drones are the safest and most reliable tools to conduct complex inspections in confined and GPS-occluded spaces. They reduce the time taken for inspection by up to 60 percent and keep the workers safe. Especially in the current COVID-19 pandemic environment, using drones for inspections can help to minimize the number of workers on the site, allowing organizations to meet government-mandated social distancing guidelines.” 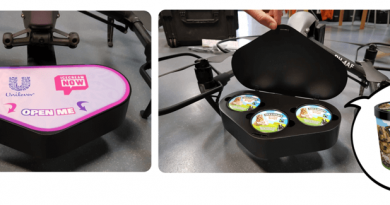 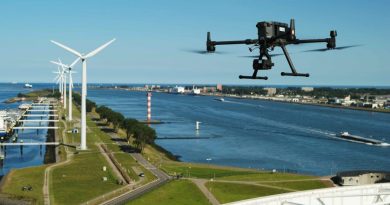 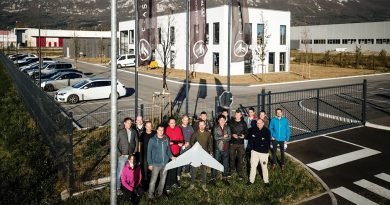